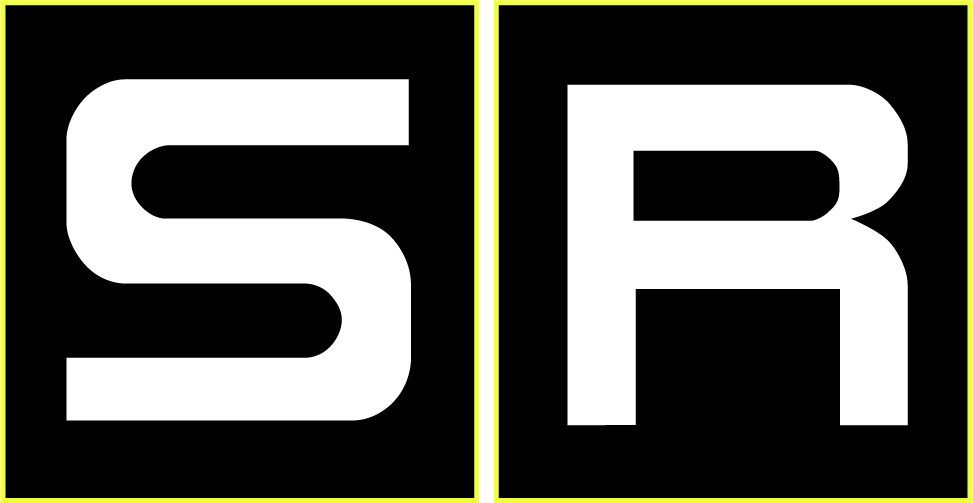 2011-12 HIGHLIGHTS WITH INDIANA: Acquired by the Pacers from Golden State in exchange for Brandon Rush just before the start of training camp… Though he averaged just 3.7 rebounds per game and logged an average of 12.6 minutes per contest, he was fourth on the team with 94 offensive rebounds and was third with 44 blocked shots…Gathered four or more rebounds 29 times and claimed 10+ rebounds twice… Had a season-high with12 boards at Charlotte, 2/22, grabbing a season-high six offensive boards in that game… Including acareer-best nine rebounds at the defensive end, totaled 10 at New Orleans, 3/3… Added 11 points inthat game against the Hornets for his only double-double of the campaign.

2010-11 HIGHLIGHTS WITH GOLDEN STATE: Appeared in 46 games (seven starts), averaging 4.3 points and 4.0 rebounds in a career-high 15.0 minutes pre game…scoring and rebounding averages were the second highest marks of his career…Logged 20 or more minutes 10 times in the season, averagint 5.7 rebounds int hose contests…Gathered in a season-high 12 rebounds at New Orleans on 1/5, scored a season-high 11 points twice: vs. Lakers 4/6 and vs. Timberwolves on 3/13.

2009-10 HIGHLIGHTS WITH PHOENIX: Appeared in 79 games, averaging 4.7 points and 4.4 rebounds in 14.8 minutes while shooting 55.1% from the field … Set new career-highs in nearly every major statistical category, including points, rebounds, field goal percentage and minutes … Played 20-plus minutes 14 times, averaging 9.1 points, 6.9 rebounds, 2.14 blocks and 22.1 minutes in those contests … Scored 10-plus points 11 times … Scored a career-high tying 20 points vs. Minnesota (3/16) … Grabbed 10-plus rebounds four times … Registered two double-doubles, both of the point/rebound variety … Appeared in all 16 of the Suns playoff games, averaging 2.9 points and 3.5 rebounds in 12.1 minutes.

16 Celebrities Who Own Sports Teams